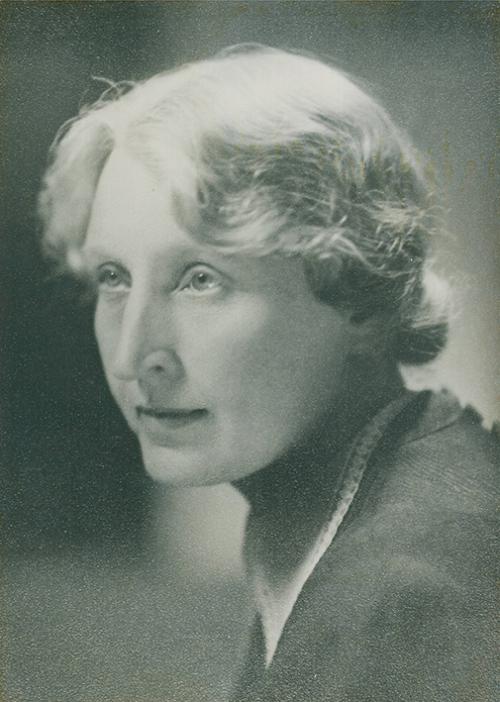 Martta Wendelin (1893–1986), a renowned depictor of Finnish countryside family life, lived a long and workful life. Her idyllic summery landscapes with bright-eyed children on book covers and magazines, postcards and alike are known to all Finns. At the same time she made a successful career as a talented painter. Her teacher at the Helsinki University from 1910 to 1916 was Eero Järnefelt. She started her career as an illustrator at the publishing company WSOY in the city of Porvoo in 1919.

Wendelin's style varied throughout her long career. In the late 1910's and early 1920's her style was decorative, much like the style of the renowned Swedish painter Carl Larsson. In the 1930's the urban motifs were replaced by idyllic countryside landscapes with a more stylized touch. In the 1920's Wendelin illustrated covers of magazines like Kotiliesi and Aitta, followed by children's books, fairy tales and romance novels. In the 1930's Wendelin developed her unique style idealizing the bliss of country life. She depicted the idyll of countryside family life in the course of the ever-changing nature and seasons. 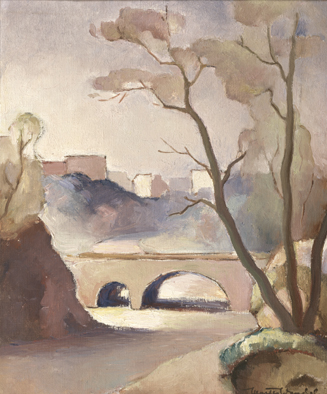 In her paintings Wendelin followed the currents of the era and took actively part in art exhibitions in the 1920's and 1930's. Her supervisor at WSOY was painter Akseli Gallen-Kallela, best known for his illustrations of the Finnish national epic Kalevala. Besides guiding her with the illustration work, he also encouraged her to try oil painting. Modernism and the so-called November Group, an association of highly nationalistic Finnish expressionist artists, influenced Wendelin's work, even when she through her work as a illustrator preferred strong graphic appearance and the use of watercolour. She also was a popular portrait painter until the 1970's. Illustration work diminished in the 1950's leaving her more time for painting.

Martta Wendelin moved to Tuusula in 1937. For about ten years she lived in the Suopelto villa at road Rantatie. In 1946 she moved to Annivaara, an artist home that she designed for herself in Middle European style. Taking care of her garden, her family and numerous friends brought serenity and happiness in her late years.