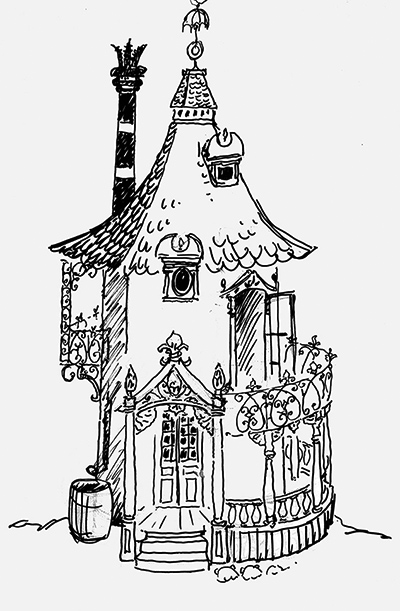 World created from a goldeneye egg
– Kalevala in art and illustrations

The poems of the Kalevala have fascinated Finnish artists ever since the national epic was published in 1835. The mythical characters in the poems were comparable to the heroes of ancient legends. The exhibition presents art themed around Kalevala and folk poetry from the 19th century to the present day by, among others, R. W. Ekman, Akseli Gallen-Kallela, Eva Cederström, Martta Wendelin and Rudolf Koivu.

Moomins and paintings – the World of Tove Jansson

2.6.–20.9.2020
Erkkola is taken over by the beloved Moomin characters and the art of their creator, Tove Jansson (1914–2001). Jansson was an illustrator, painter and writer. She became known to everyone through her Moomin books from the 1940s onwards. As a painter, Jansson followed in the footsteps of colourful French modernism. 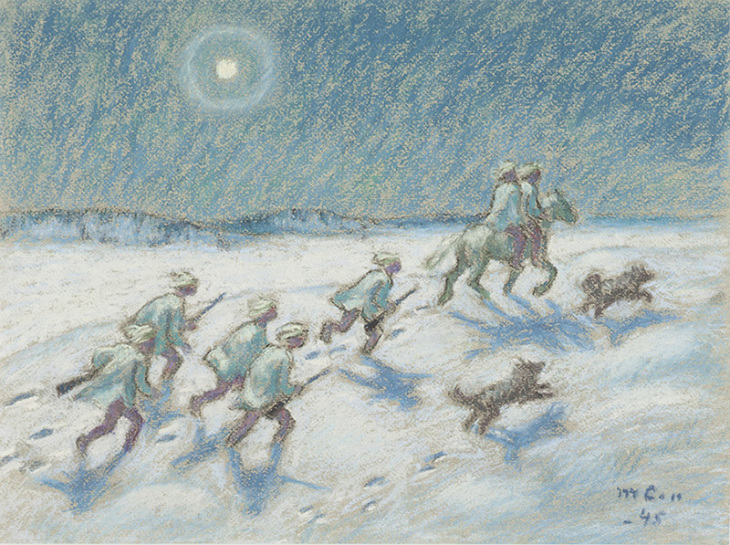 Like there are stars in the Big Dipper, there are sons in Jukola
– illustrations from Aleksi Kivi's novel Seven Brothers

The first novel written in Finnish, Aleksis Kivi's Seven Brothers, was published 150 years ago. Many artists, such as Akseli Gallen-Kallela, Marcus Collin, Erkki Tanttu and Matti Visanti, have taken to illustrating it. The exhibition presents original illustrations from Seven Brothers as well as the author behind the work.